As Marjaavaan hits the theaters today, we saw a bevy of tweets praising and applauding the film’s content and gave it a thumbs up. Read on… 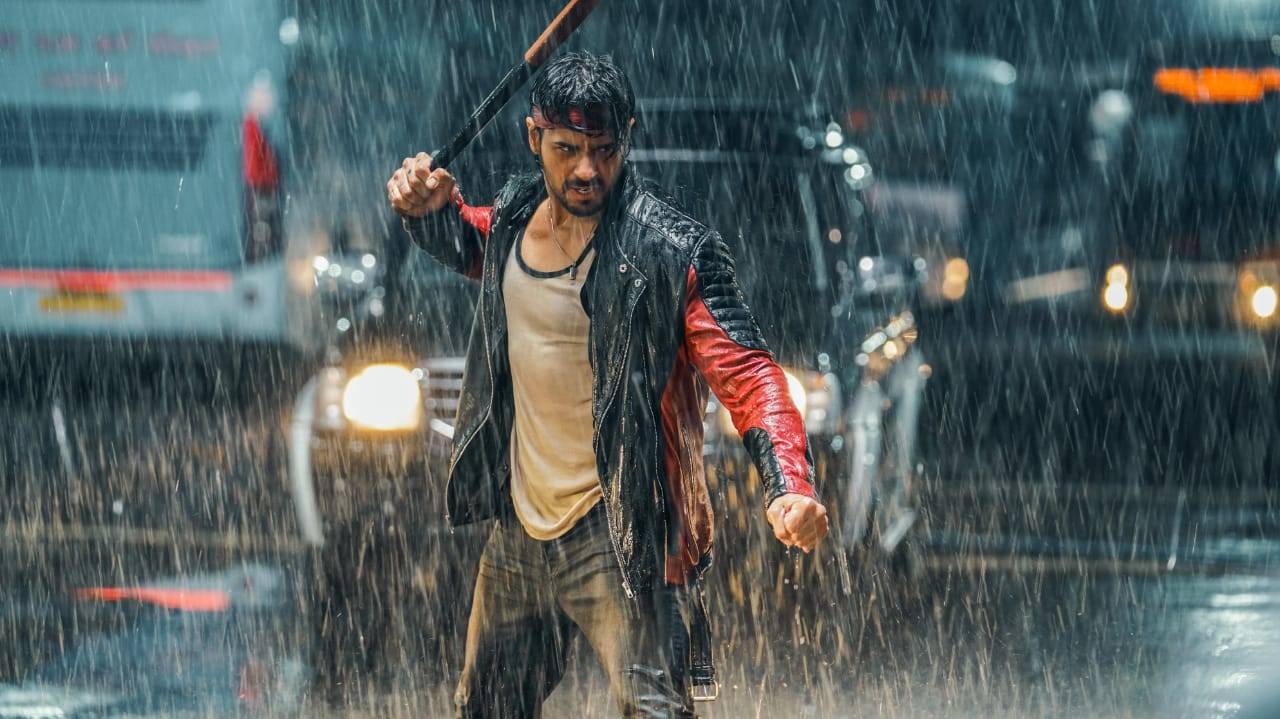 Marjaavaan Starring Sidharth Malhotra, Riteish Deshmukh, Tara Sutaria And Rakul Preet has released worldwide today. The film which is written & directed by Milap Zaveri is an action-drama and has been in news ever since the high-octane trailer got viral as soon as it released. As the film released today and many have seen the film already, the Twitter users have given it a thumbs up!

#Marjaavaan Full on Entertainment Movie. @SidMalhotra you nailed in it. Best performance after #EkVillain @Riteishd as a Vishnu amazing acting. @zmilap direction is superb back to back superhit movie after #SatyamevJayate. Huge HIT⭐⭐⭐? 3.5 STAR.

#Marjaavaan You know when a nearly occupied auditorium keeps erupting into applause, whistles and clapping that the film playing is working..Congrats @zmilap , buddy u deserve every bit of success..more power to you brother! @SidMalhotra @Riteishd @Rakulpreet

#Marjaavaan@SidMalhotra‘s best performance.. @zmilap ‘s dialogue heart of the movie.. @Riteishd did his best.. @TaraSutaria did her best as well as @Rakulpreet.
Songs are heart touching nd connected..
Overall 4⭐

So when are you watching Marjaavaan? Tell us in the comment-section below.