Sidharth Malhotra Announces His Next Which Is A Remake Of...

Sidharth Malhotra has finally rejoiced his fans after annoucing his next which will be a remake of south Indian blockbuster Thadam where he’ll playing a double role! Read on… 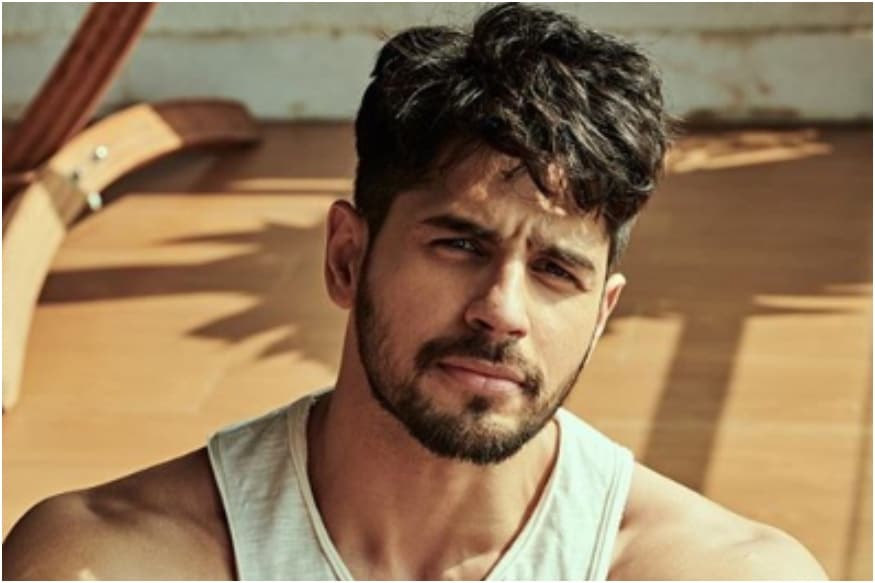 Sidharth Malhotra‘s last few outings except Marjaavaan have not been up to the mark and did not meet the expectations. The Bollywood star who is immensely famous and has a loyal fan-base is all set to try something which he has never attempted before. Yes, you read it right as Sid is going to do a double-role for the very 1st time in his career. The film will be produced by the dynamic duo of Bhushan Kumar and Murad Khetani who produced the blockbuster Kabir Singh earlier in 2019. This film is going to be a remake of the South Indian blockbuster ‘Thadam’.

It will be directed by debutant Vardhan Ketkar, is still untitled and will start with it’s first schedule in May in Delhi. One of the producers of the film, Murad said talking about the project,

“I saw Thadam in its release week and absolutely loved it, especially after knowing that it’s based on a real incident. I approached the Tamil makers immediately and bought the rights for its Hindi remake. Sidharth was my first choice and when I approached him, he instantly agreed to come on board. I share a wonderful relationship with Bhushanji. After the success of Kabir Singh, this is our fourth collaboration with T-Series. We are also looking forward to working with Vardhan, who is making his directorial debut with this film.”

The action-thriller film is eyeing a November 20 release!