”Zarina is a complicated person”, shares Richa Chadha about her...

As the release date of Amazon Prime’s most awaited Inside Edge 2 is inching closer, the excitement for the show has reached its peak. The show which perfectly captured the corruption, money, power, and euphoria among fans involved in the cricket league is getting a second season and this time, the stakes have gone higher. 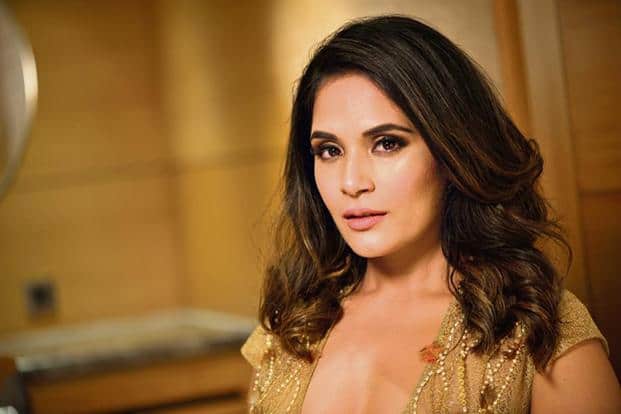 The first season of received rave reviews from audience as well as the critics where the show went on to get massive recognition by getting nominated for International Emmy Awards. Inside Edge was definitely a game-changer portraying the story of Mumbai Mavericks, a T20 cricket franchise playing in the PowerPlay League. The makers had released the trailer a few days ago which went on to become a rage on the internet.

Amongst the ensemble cast, Richa Chadha played a prominent role of team owner Zarina Malik in season 1 and the actress will reprise the role for season 2, as well. Recently, the actress talked about her character in-depth and further shared, “Zarina is complicated. She is not an easy person to read. But somewhere she is naive. The things she wants, she wants them so badly that she forgets to see the larger picture”.

Makers have been keeping intrigue alive by not revealing much about the story. The second season is also produced by Farhan Akhtar and Ritesh Sidhwani under their banner Excel Entertainment and it will premiere on 6 December on Amazon Prime.a