BTS Suga Opens Up On Artists Being Treated Poorly By...

BTS’s Suga sat for an interview with the Weverse Magazine where he spoke about the difficult situation and the pressure that every artist goes through and what are changes required to be made in the music industries to evolve artists’ creativity. 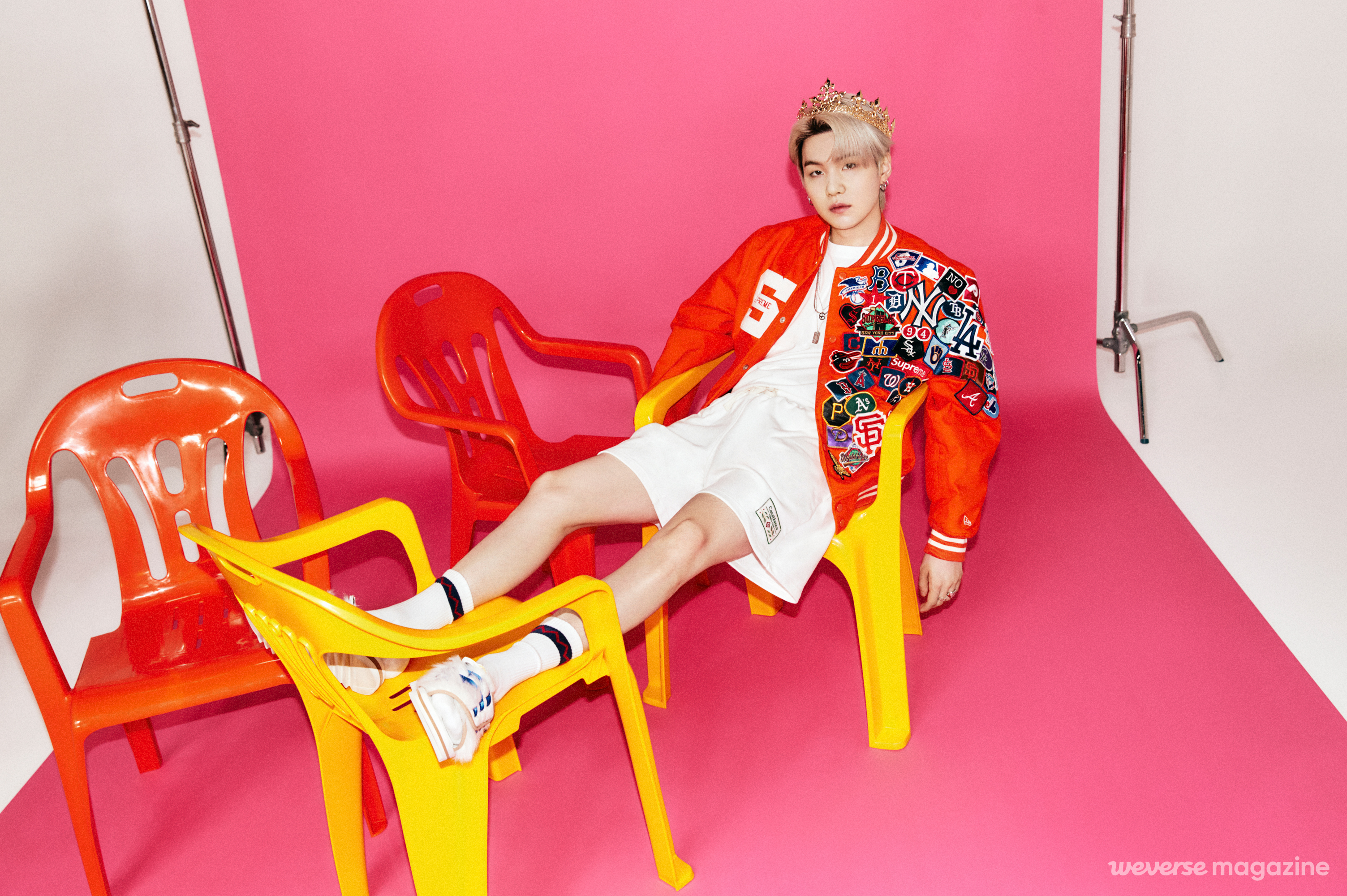 The interviewer asked Suga “It’s no exaggeration to say that you’ve achieved most of the things that you can as an artist in the music industry. What steps do you think are necessary for the artists who follow after BTS?“

Suga explained how difficult the artist work is as they make an appearance on a different music show every day when their promotional period starts and they are already exhausted & tired which sometimes results in falls. He also explained that these kinds of promotional events are not like the artists can earn a proper income and sometimes result in no visible outcome, leading to loose confidence.

Suga: The way artists work seems so difficult. They make an appearance on a different music show every day once the promotional period begins, meaning the exhaustion artists face is enormous, and that fatigue often results in injuries as it adds up. That kind of music show is for promotional purposes, so it’s not like the artists can earn a proper income from them. On top of that, despite all the promoting, there’s no visible outcome, so they inevitably lose morale.

He further added that at least one performance need to be of high quality but sometimes due to the music industry it becomes difficult for the artists as their “job doesn’t fit the common conception of work” because “there’s ambiguous boundaries when it comes to issues of legal protection as well” and “need a lot of improvements to be made to the industry and its system.”

Suga: If possible, it’d be nice to have one of the performances be really high-quality, even if it’s just the one, but in this environment, I’d say that’s pretty difficult. And since our job doesn’t fit the common conception of work, there’s ambiguous boundaries when it comes to issues of legal protection as well. We need a lot of improvements to be made to the industry and its system. 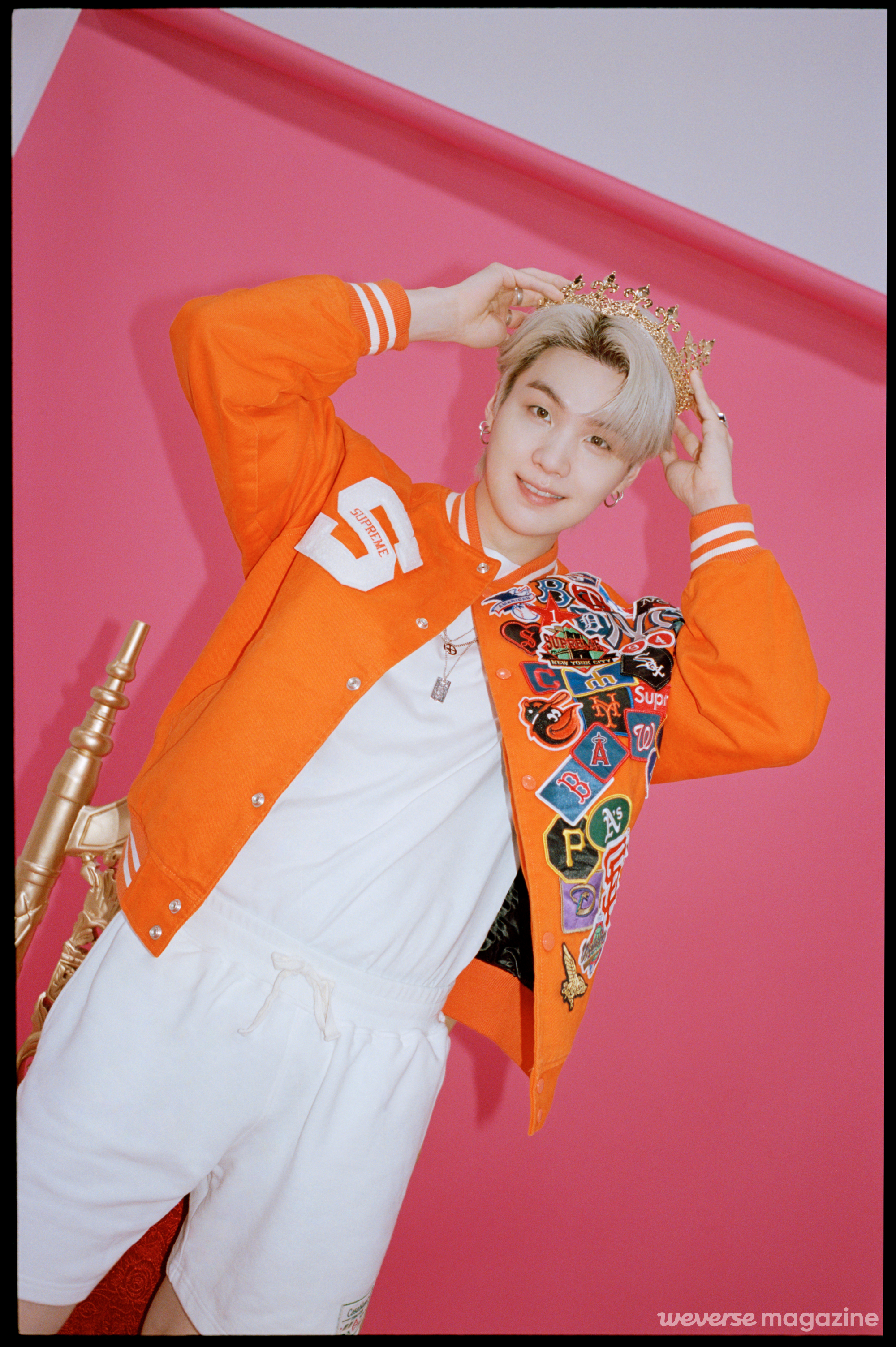 Suga opens up about BigHit rumors are not true as previously BIGHit was accused of using artists as products for income generation. He also pointed out that improvement that is required to be made in the industry as the artist are being treated poorly.

Interviewer: They demand a lot of things as collateral for success, yet success is extremely difficult to attain.

Suga shared that BIGHIT listens to the artists’ opinions and to a certain degree they both know what kinds of activities would be best, but the question arises is where the artists will make it or not as they are already under the pressure to do so many events and the perfect deadline. At some point of time the energy, the artists had when they first debuted gets end and the artist doesn’t get the considered output their confidence level gets low.

Suga: The great thing about the label I’m with is they listen to the artists’ opinions. I think both we and the label know to a certain degree what kinds of activities would be best commercially speaking. But the question is whether the body can endure it or not. If the fatigue builds up as you continuously do those promotional activities, it’s hard to do them the way you did when you first debuted.

He further addressed that it’s not always the artist’s mistake as it’s also the label’s duty to take after the artist’s views about what they can and cannot do and give artists some kind of relaxation space. Some labels are being obtrusive towards the artist and “that’s the biggest issue and it’s destroying the industry” and he raised the question that if labels “just see the artist as a product, how can they do anything creative?” and “it’s very contradictory to ask the people on stage to put on an enjoyable performance when they’re experiencing neither fun nor enjoyment.”

Suga: In that case, I think the label ought to actively accommodate the artist’s views about what they can and cannot do. An attitude that’s just like, Oh, we made you kids, and as long as you just do what we tell you to it’ll all work out, so just do it—I think that really doesn’t make any sense. Of course, there could still be situations where the label has to be pushy like that, obviously. But I heard there’s been times where a label will just say, Do it, without any explanation to the artist, or, Why are you talking so much? I think that’s the biggest issue and it’s destroying the industry. If you just see the artist as a product, how can they do anything creative? I really think it’s very contradictory to ask the people on stage to put on an enjoyable performance when they’re experiencing neither fun nor enjoyment.